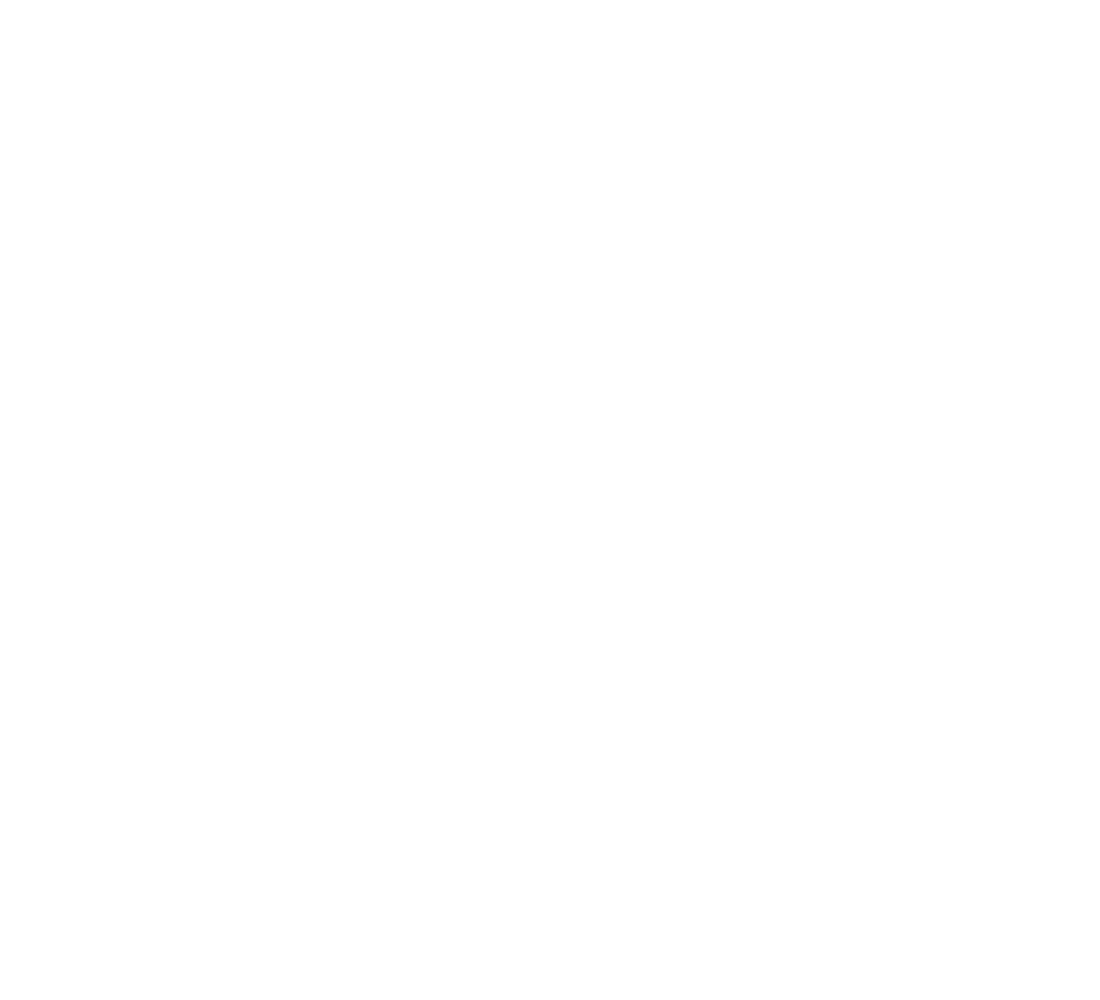 Why We All Need a Latter

So many times throughout my life I have been told that I am sweet. That I probably never get mad or use foul language. I have had people ask me if I ever yell or get angry. I’m always baffled by people’s perception of me. Do I want to be perceived as a kind, sweet, gentle person that knows when saying nothing is better than what could be said? Yes, absolutely; and that is who I am. BUT, it is only a piece of the puzzle. I am human. I am not perfect. I fail. I get angry and scream. I’ve been known to throw various objects (not my proudest moments) and say things that cut deeply.  There are so many different pieces of me that make up who I am as a whole.

My mother passed away when I was an infant so I was raised by my father and my aunt along with various family members around during those times.  My father is an amazing man. He was dealt a difficult hand and did the best that he could with what he had and what he knew to be right. He married my mother when he was 20 years old only to lose her to cancer one year later. It destroyed him. To this day, he’s never remarried. Although his path substantially changed from what he thought it would be, he’s always managed to maintain a sense of humor. My dad can make anyone laugh. He’s cleaver and witty and is so charismatic. He is selfless. He knows how to put others before himself and I’m almost positive that he holds a record in world’s best sharer. He’s an amazing grandfather. You know the kind; the one that gets on the floor and roles around with the kids getting on their level to play the games THEY want to play. He’s wonderful.

Now if I stopped the story there, you would just go on thinking that he is the perfect father but would that be who he is as a whole? Of course not; my father is also stubborn, loud, intimidating, angry and up until a few years ago he was a grudge holder.  I got that last part from him. I used to hold grudges too, because well, I was always right.  I thought I always had to be right. I had opinions about nearly everything and you were going to know about all of them.

My father grew up in a home where hitting women was the way to handle your business. He grew up seeing his brothers do the same to their wives. My father is NOT like that. He coped in whatever way that he could to avoid becoming like them. How you ask? Well, as a child, teen and young adult you tend to make many mistakes. Some mistakes happen because in our younger years we seem to be a bit more flighty and don’t realize the consequences of our actions and others are completely premeditated attempts at outsmarting our elders. I had plenty instances of both. When I was a child I was spanked like most kids my age were (because when I was growing up rebellion was often met with discipline) but, as a preteen and teenager my father’s coping mechanism came into play. Instead of spanking me he would get angry and yell and then ignore me until he had calmed down enough to not be angry with me anymore. Sometimes this lasted a few days, sometimes a few weeks and the longest bout I can remember was a year (I was out of the house at this point). I remember asking my dad why he never hit women and of course he told me because it wasn’t right but he also said that instead of hitting he ignored. It was his way of rising above and the time that somehow made it acceptable to be treated that way. I mean come on; he was dealing with his anger in a healthier way. Wasn’t he? Although my father found a way to avoid becoming his father the coping mechanism that he used still had harsh consequences. This was a method that I had learned over the years. When I would get in arguments with friends or family (because remember I was always right) I would just ignore them until I was finished being stubborn or pouting from my hurt feelings. I was going to punish them. They would see how they were wrong one way or another. How foolish of an idea. Instead of talking to the people that I valued as friends and loved as my family, I separated myself from them. I separated my love from them. How much more simple and healthy would it have been to simply talk about what hurt me or to agree to disagree? When I think back about growing up this way, it’s so easy to see why I am the way that I am. After my father and I got into the argument that separated us for a little over a year, neither one of us has ignored anyone out of our anger since. I now communicate all of my thoughts and feelings. You’re welcome Bryan (husband). It’s not always pretty or kind but I talk.

That is just the tip of my character trait iceberg. Will I ever be able to stop people from thinking that I am too sweet to ever be horrid? Maybe not, or at least not until I unleash on them in a fit of rage because I let my human show. But nonetheless, I will say this; I am many things. Many are good. I am kind, thoughtful, considerate, selfless, loyal, encouraging, loving and compassionate. Some are, shall we say less desirable. I am not always slow to anger, I yell, I’m a potty mouth, I have a sharp tongue, I keep score and I am sometimes selfless to me own detriment.  Some pieces of me can go either way. I am opinionated, I am independent, I am a control freak and I am analytical.

All of these pieces put together slowly begin to form a picture of who I am. There are still so many pieces missing, some I did not mention and others have not yet been realized. My point is this. Don’t do me the disservice of putting me up on a shelf with a label that reads sweet unless you’re going to provide a latter for me to climb back up when I fall. When I mess up and make mistakes, because I do, be there. Don’t just stick around for the sweet stuff. Be there when I’m knee deep in all of my asshole glory. Be there when I’m angry and my tongue is too sharp. Know my heart, because my heart is where the true gold is hidden. At my core, I want good things for all people and although my first reactions maybe wrong my last rarely is. As much as I crave love and to be understood, I want to give love and understanding as well. We all fall, we all have or will fail another person, it’s inevitable. BUT, we are more than our failures and sometimes we need a hand down to help us back up. Our hearts are capable of more.

What do you think? Are we more than our worst moments? Do you need another chance? Have you given others one? 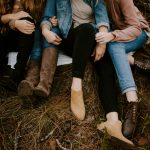 Friendship for Any SeasonThe Full Embrace 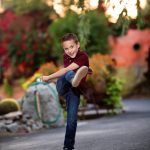 Who Do You Think You Are?The Full Embrace